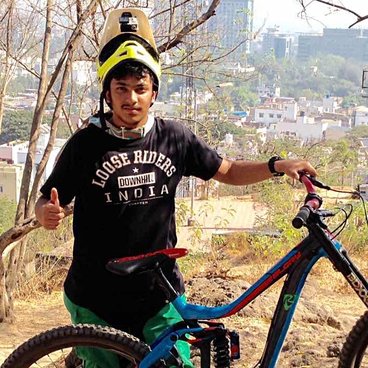 I am Downhill Rider from India. I was born in Pune, India on 24th November 1999. I have been riding bicycles ever since I was 6 years old. I started Mountain Biking when I was in the 7th grade(12 years old), before that I use to do road cycling. When I started Mountain Biking I use to think I was the only guy to do it since I never saw anybody riding on the hills, then after a year a met some guys and they guided me ! I had my first race when I was 15 years old and I finished 2nd in the race. I use to ride a hardtail and finish on the podiums with the full suspension guys !  Then my journey began, until I was 16 I use to race in Pune. Then in December 2016 I got my first downhill bike it’s a Giant Glory 1 2016 and now I’m super excited for the upcoming 2017 season ! I plan to race in Asia for a few years more and then depending on the my progress let's see where the road takes me. 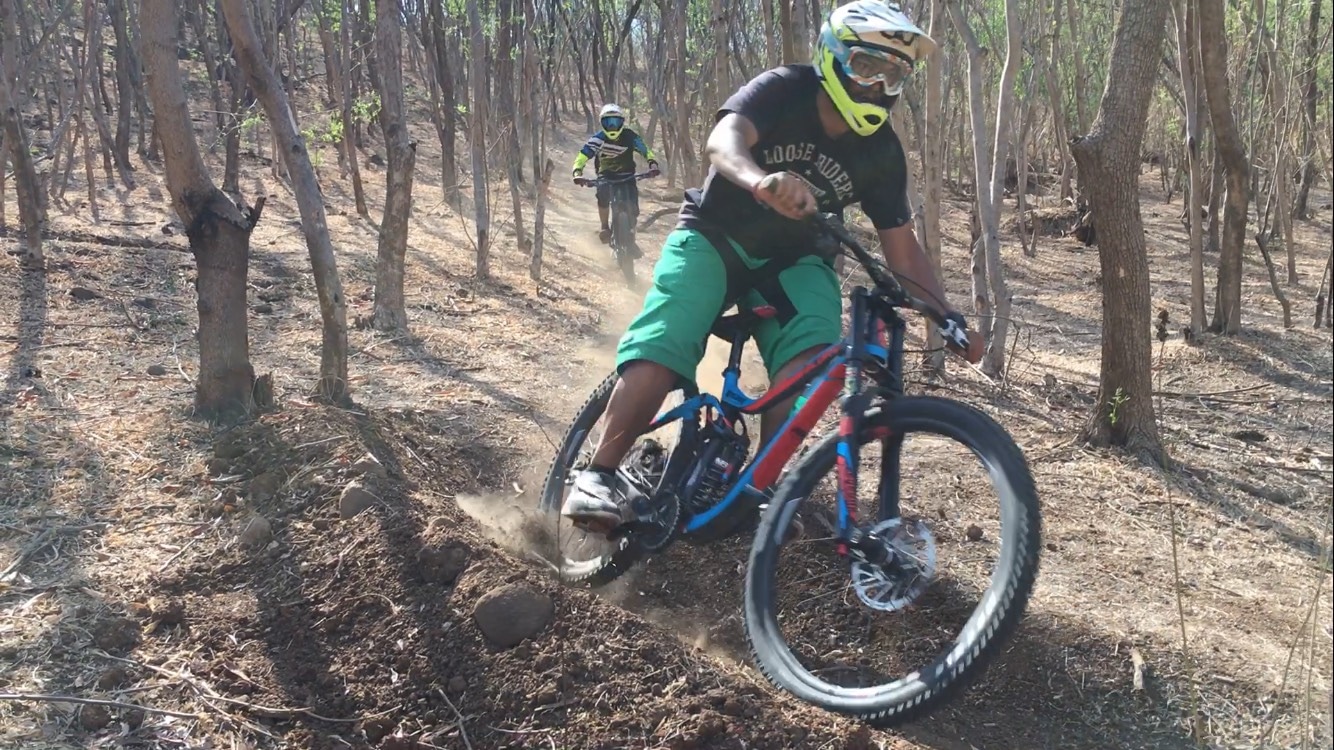 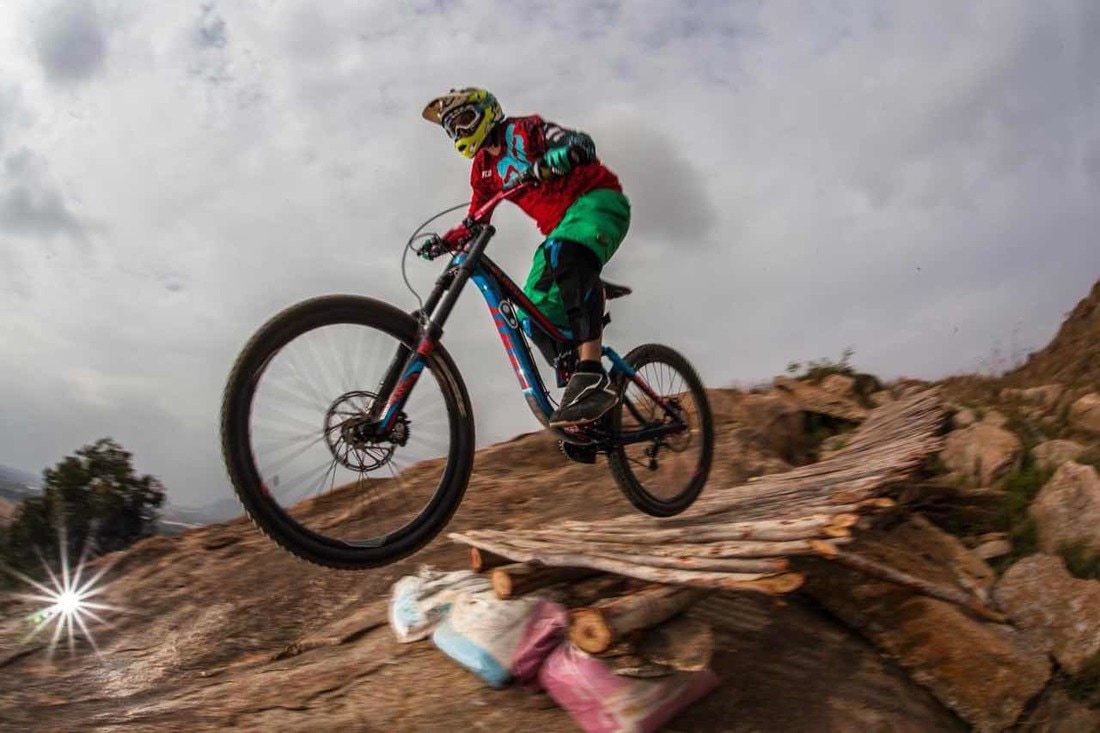 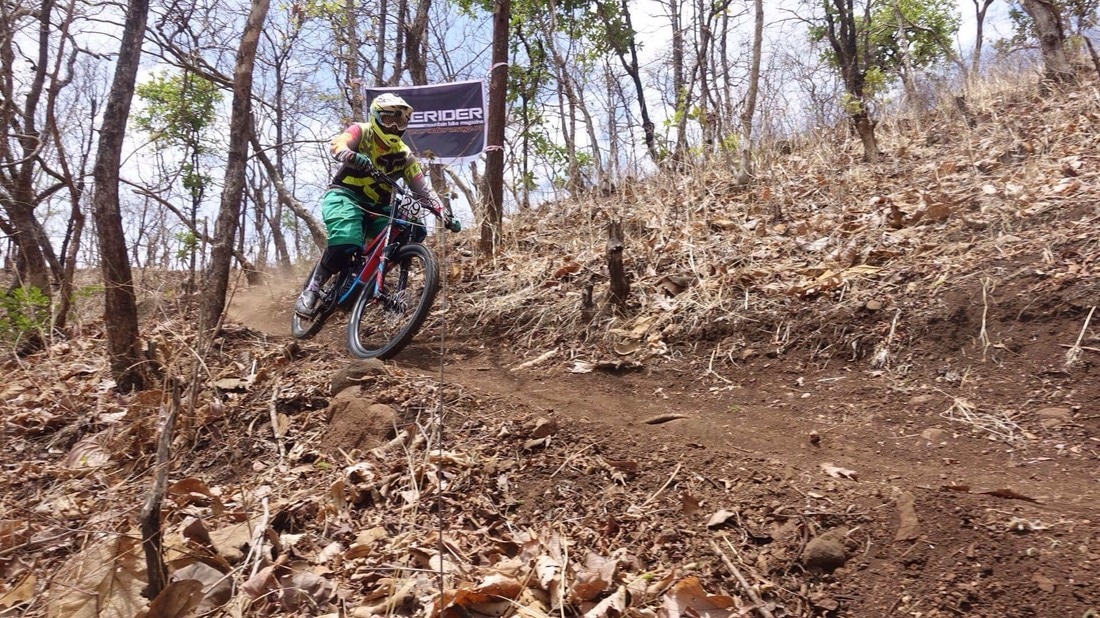 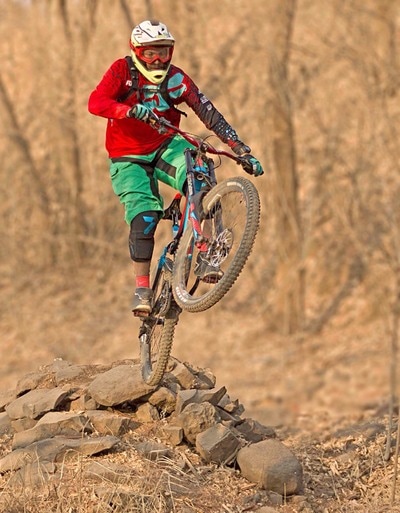 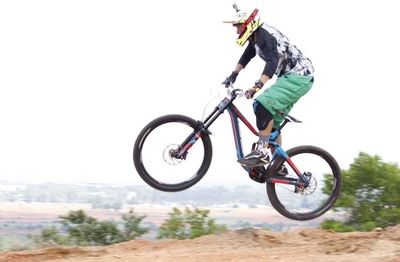 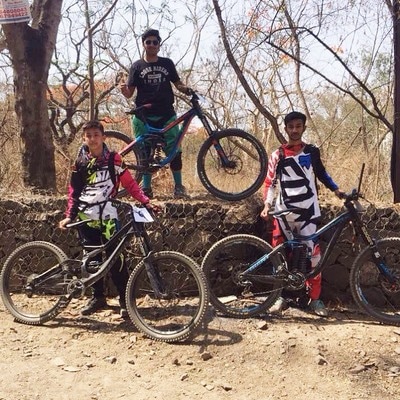 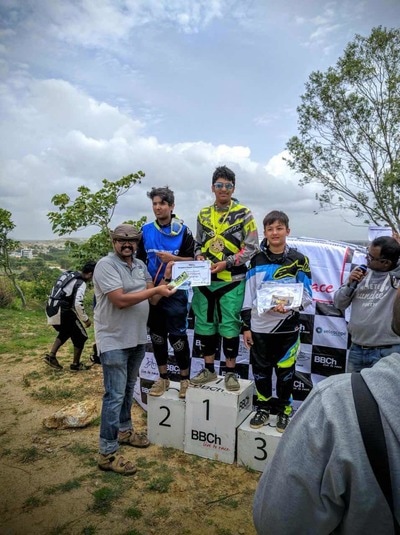 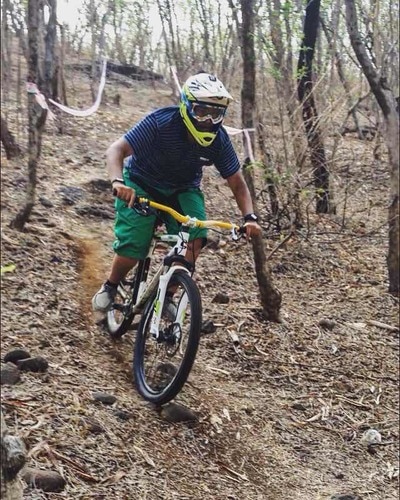 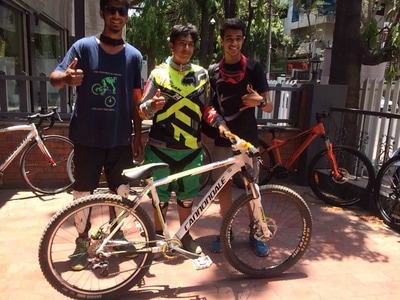 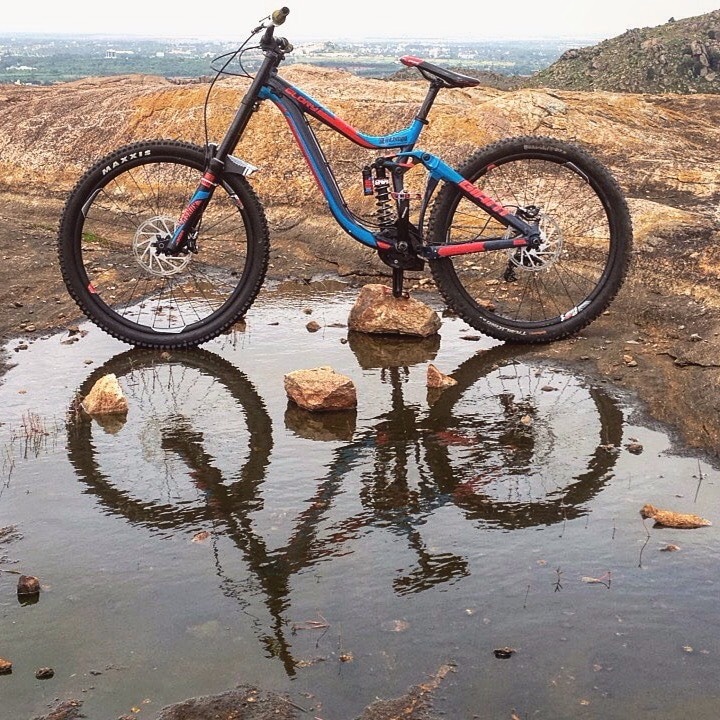 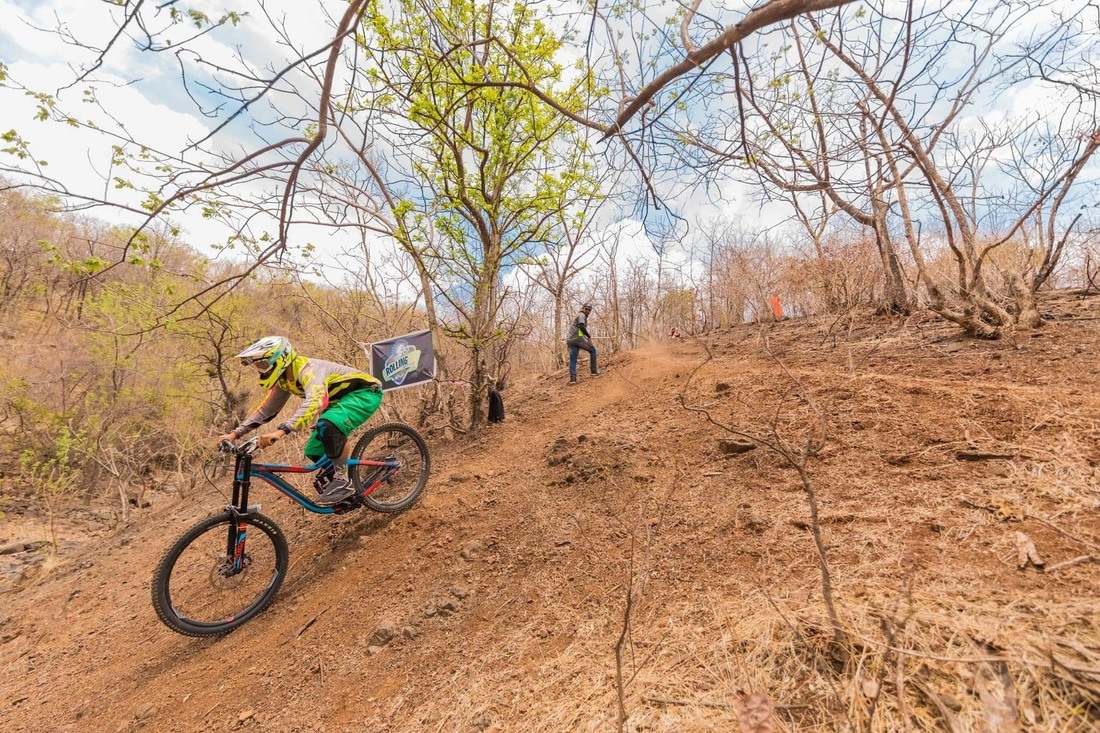 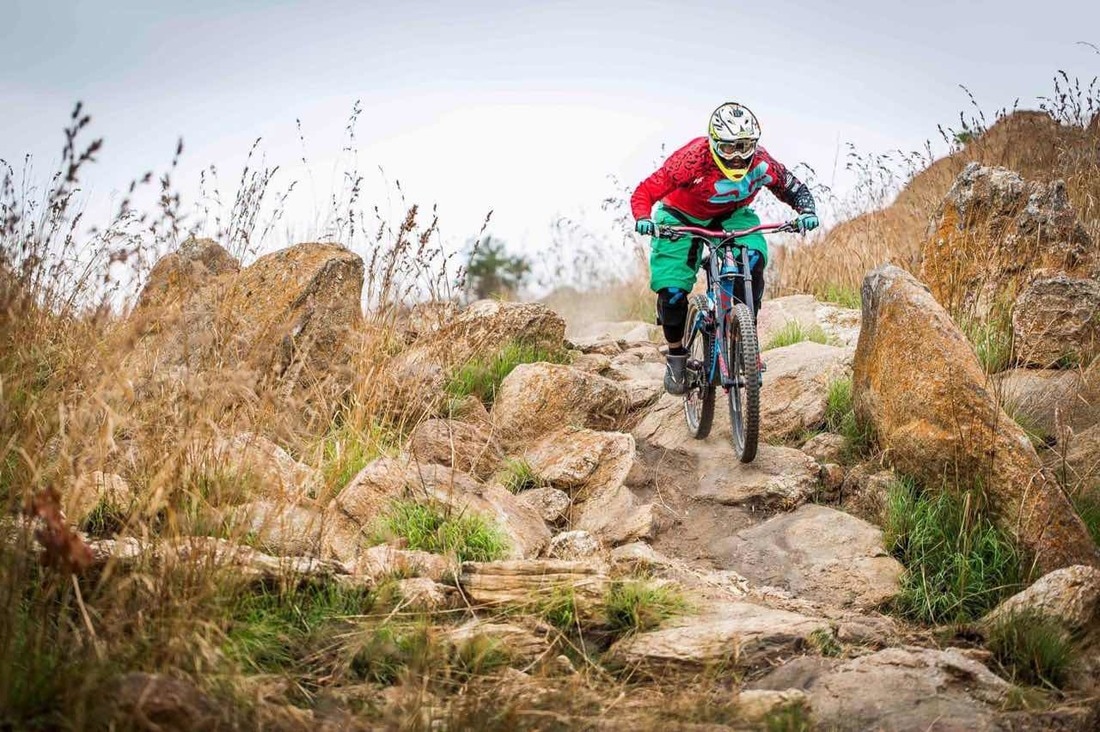 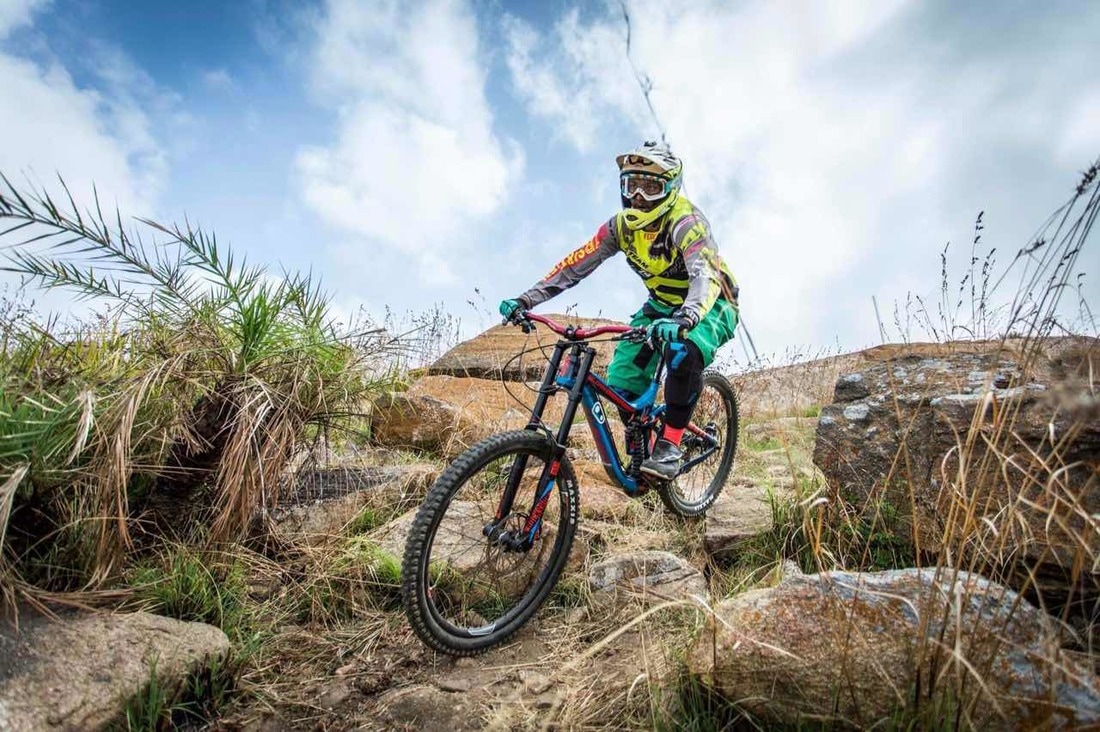