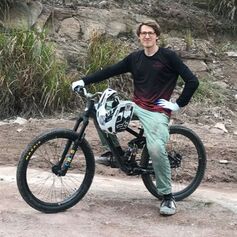 Aurelius Satlow, born 1981 in East-Germany, got his first hardtail and hard-front MTB in 1989. Since he loves riding bicycles, he later also picked up an Enduro-motorbike.

While studying Sociology and Cultural Anthropology with focus on religion, he traveled to China, Japan, Malaysia and Singapore, and became deeply fascinated by the Asian culture. 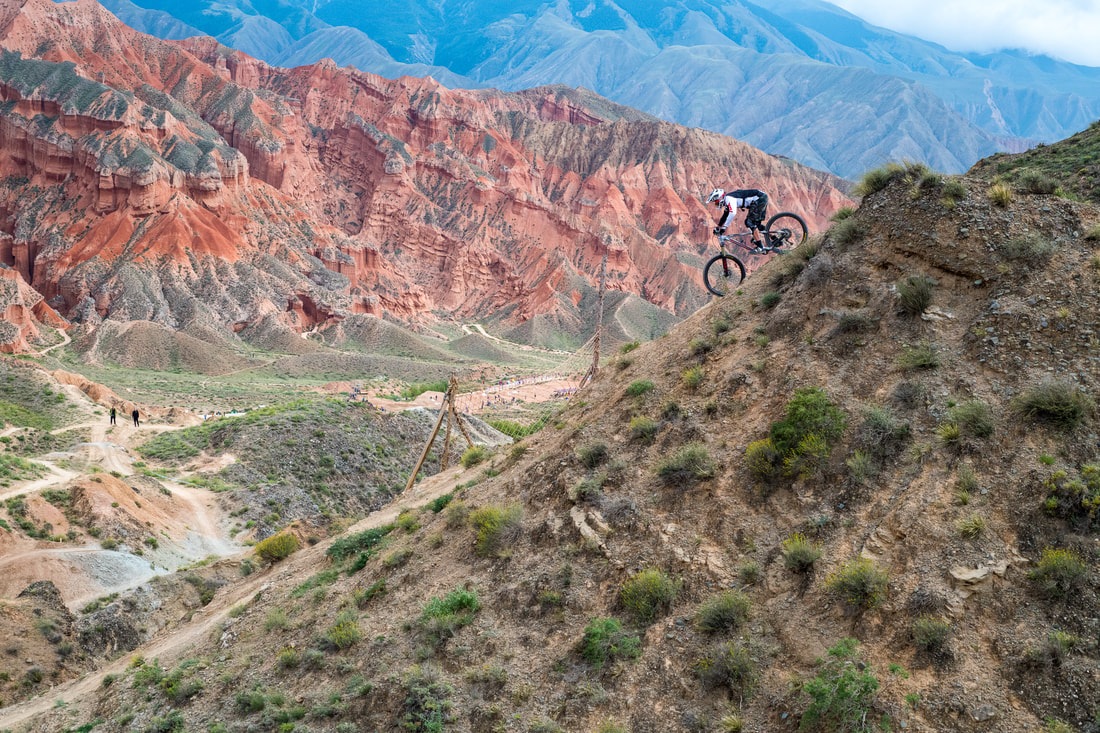 Photo: Mesum Verma Photography
He came „late“ to Downhill riding, in 2014: “Since I started riding DH I can’t imagine any free time and any weekend without riding.” In 2016 he added dirt jumping to ride even more often during the weekday evenings with his friends in Bayreuth (Germany), at the small but cute Dirt park. There he also got his first experience in digging and riding dirt jumps. 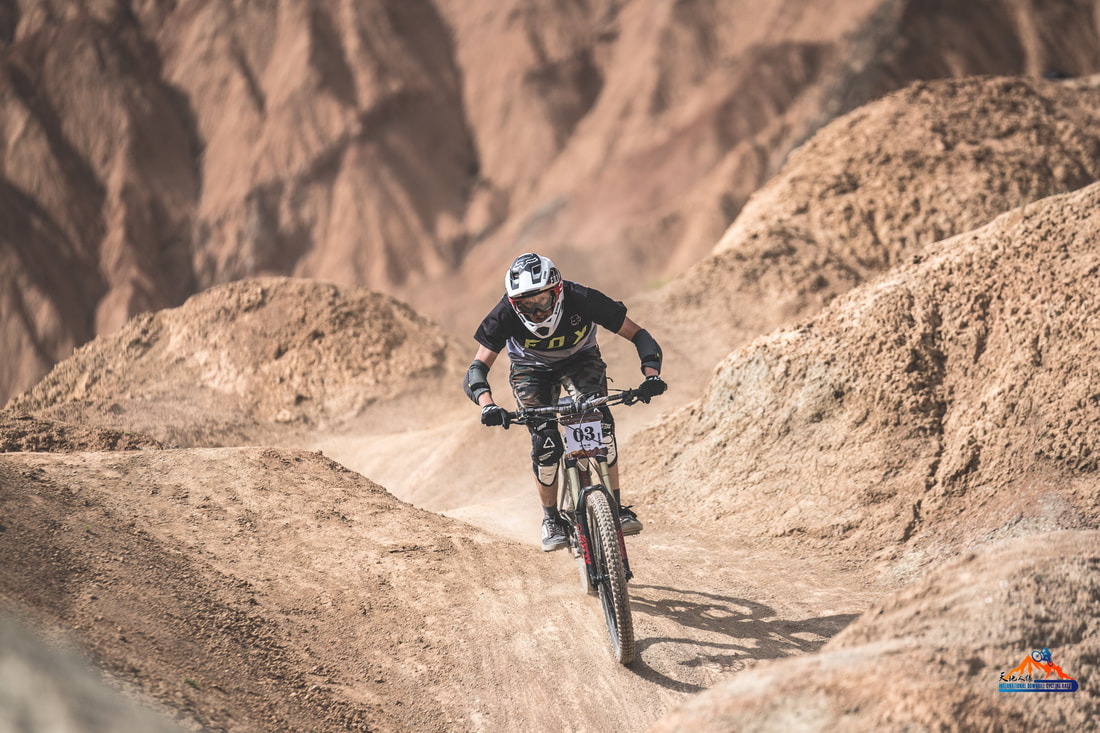 In 2019 he moved to China with his Chinese wife. When searching for MTB spots on the internet, he discovered the magazine mtbmagasia and got in touch with Mesum Verma, the founder of the mag. He missed having dirt jumps close to his home, so Aurelius began to create a small DJ-spot south of Ningbo and contributed his first article about that for mtbmagasia. 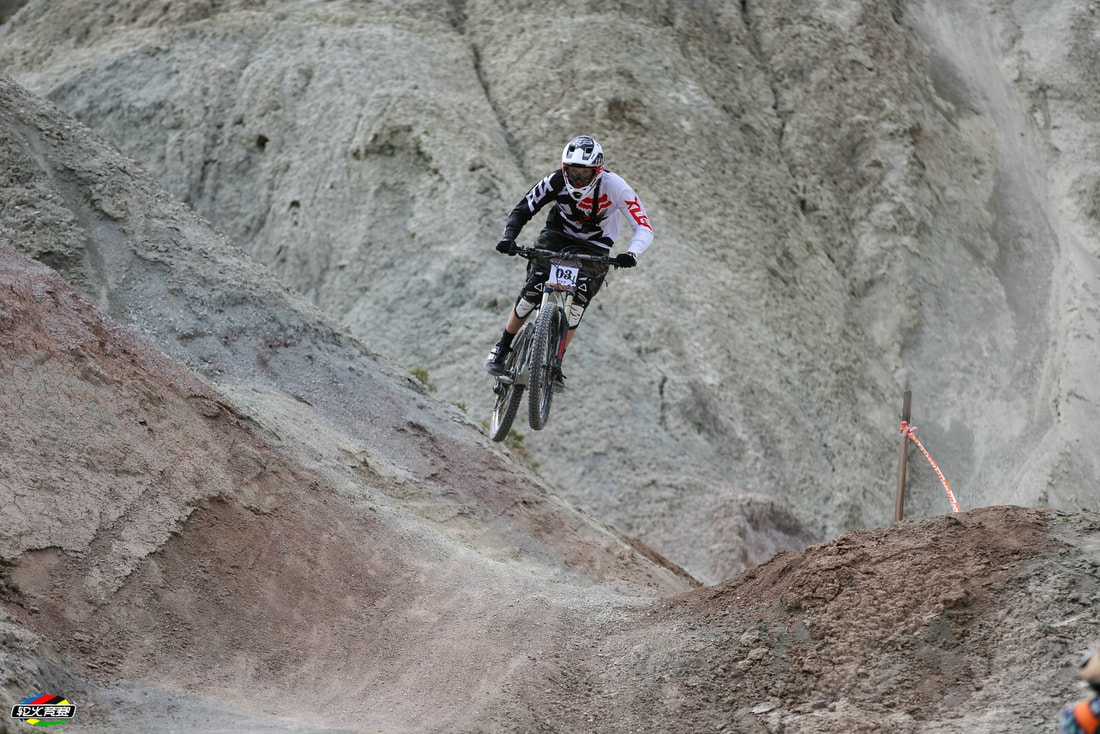 Aurelius loves to ride his DH-bike in the Chinese bike parks or searching trails for his Enduro rides: “I like to come around all over China and the Asian countries and get to know the different spots and riders.” “As a foreign rider the Asian MTB-scene is really fascinating for me, and as former student of Cultural Anthropology it’s even more exciting to discover and describe mountain biking as a culture.” 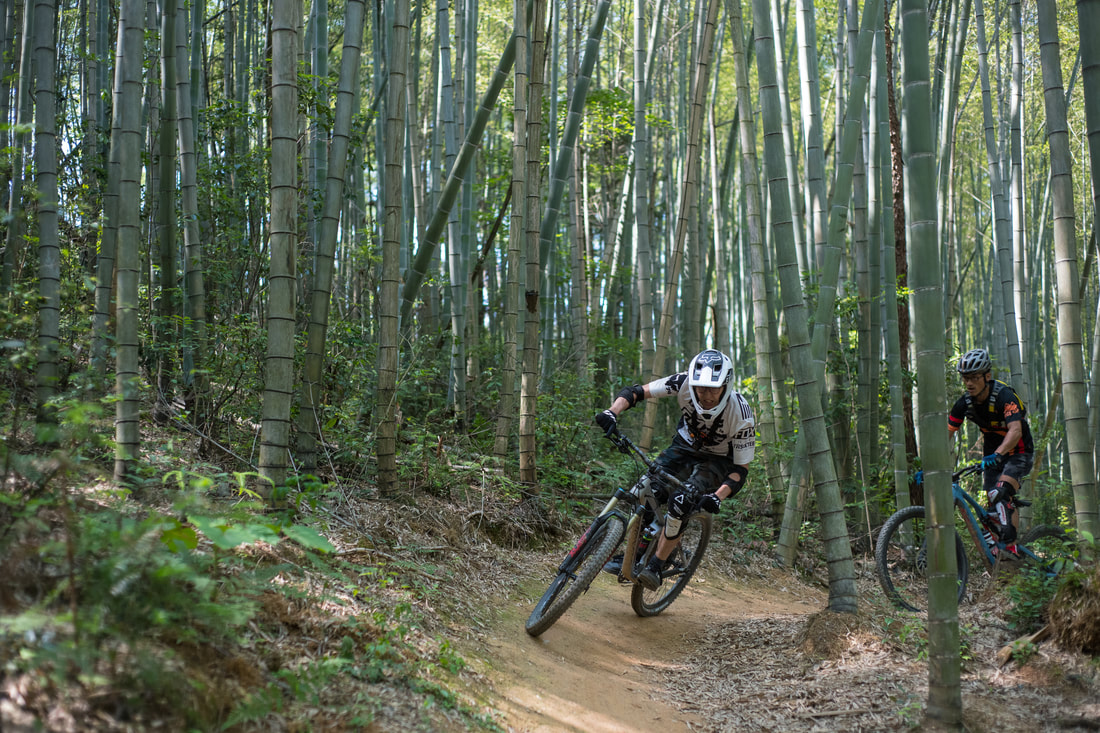 Photo: Mesum Verma Photography
The lack of trails and jumps in Chinese cities gave Aurelius and two Chinese bike-friends  the idea for a foldable, transportable Mini-Kicker. After half a year of constructing and testing their “Jet-Pack”-Kicker is now available within China.